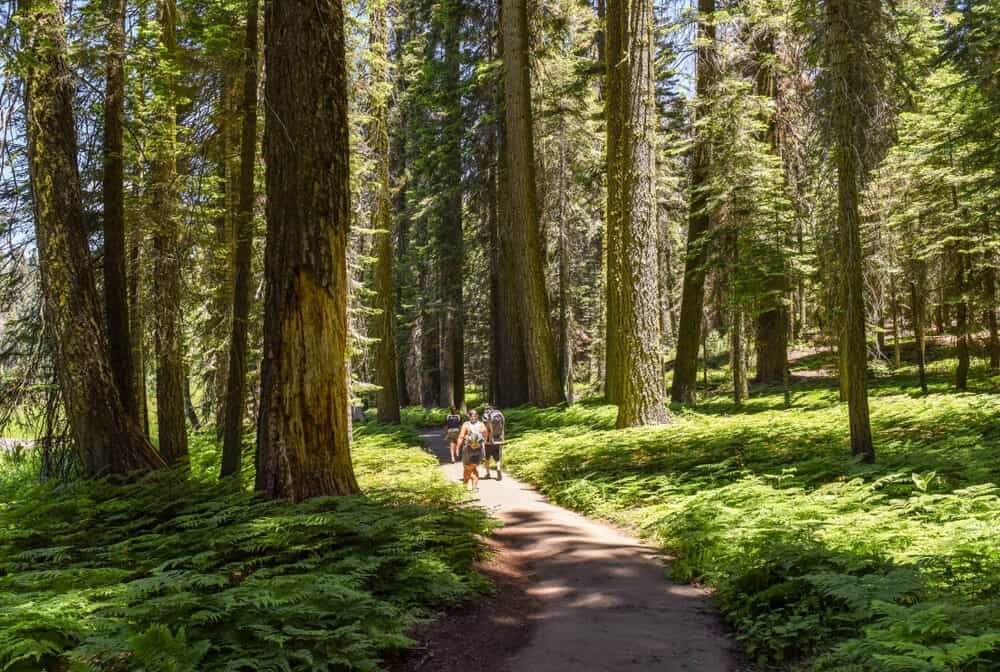 Sequoia National Park, or “the land of giants” as it’s often referred, will make you feel like you’re wandering through a fairytale and leave you in complete awe! Located at the foothills of the Sierra Nevada Mountains in California, Sequoia National Park boasts endless mountain views, epic whitewater rivers, and, of course, Giant Sequoias. Sequoia … Read more 2 Days in Sequoia National Park: Itinerary for a Perfect Weekend 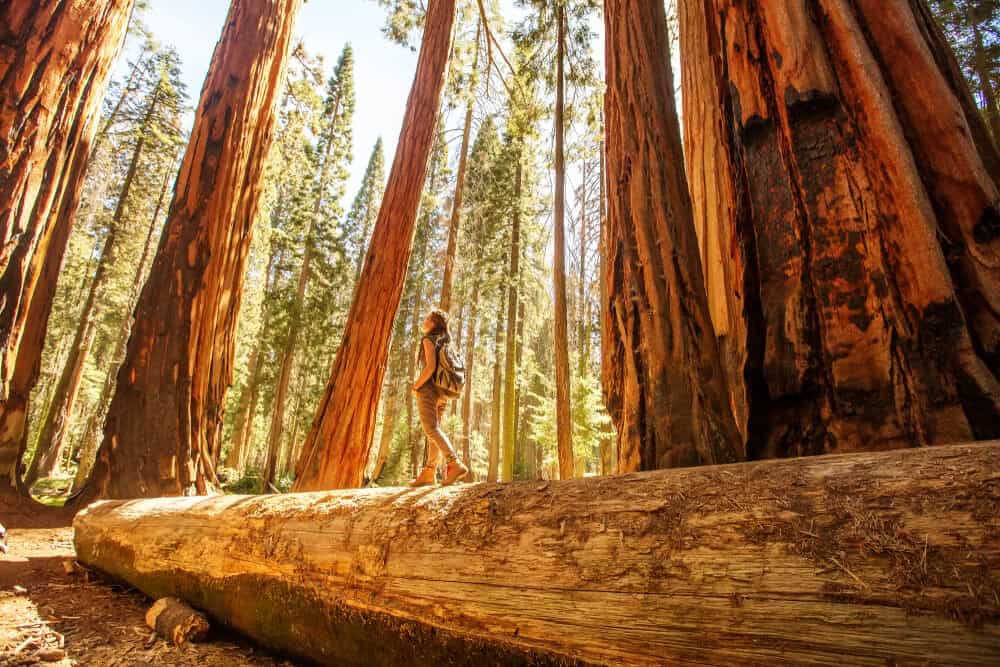 Wander among some of the most magical ancient giants while hiking Sequoia National Park! Located at the foothills of the Sierra Nevada Mountains in California, Sequoia National Park is a must-see outdoor destination! Otherworldly in appearance, this picturesque national park has many hiking trails, scenic rivers, alpine lakes, and mountain views. There’s so much to … Read more The 10 Best Hikes in Sequoia National Park